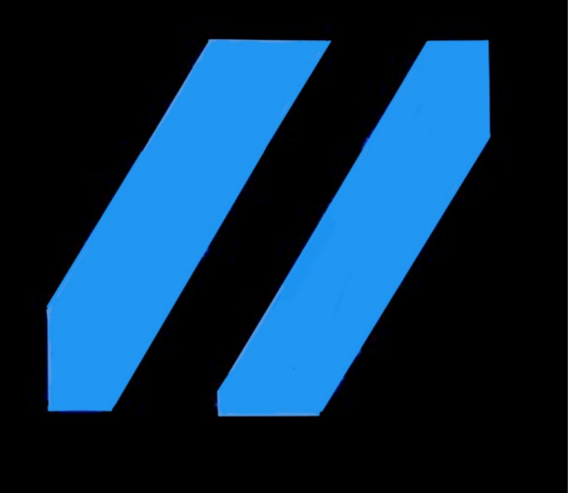 * While every reasonable effort is made to ensure the accuracy of the vehicle data, we are not responsible for any errors or omissions contained on these pages. Please verify information, pricing, and availability with a dealership sales representative. All advertised prices exclude government fees and taxes, any finance charges, any dealer document preparation charge, and any emission testing charge. Subject to prior sale.